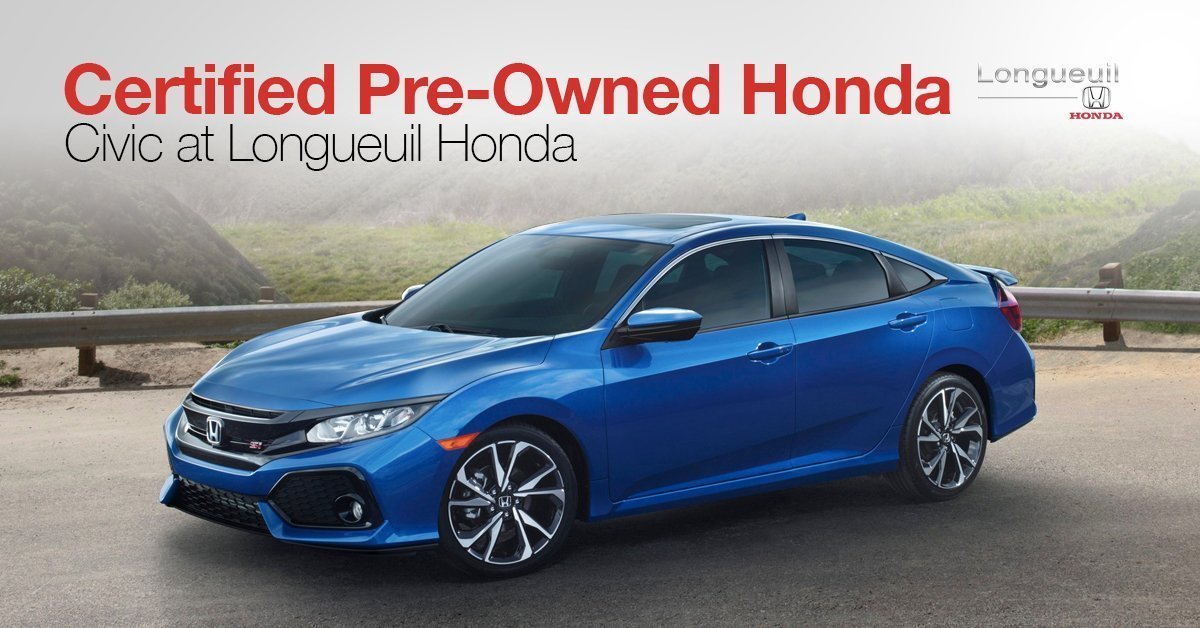 Whether or not you are downtown Montreal, in the streets of the great towns of Longueuil or Laval, or even in the suburban cities of the North or South Shores of Montreal, the pre-owned Honda Civic will know how to meet all your requirements. It is a performant, polyvalent vehicle with an excellent resale value.

Ever since its creation in 1972, this model is at its tenth generation and has never stopped to seek excellence. In this sense, the Honda Civic has succeeded admirably well in adhering to the reality of our climate all while allowing young families of the great region of Montreal and the city of Longueuil to see its undeniable qualities of elegance and of high economic efficiency. The Civic lasts and lasts for a very long time.

Since 2004, the face of the Honda Civic model has known a complete makeover, making this vehicle even more reliable and affordable. It will be able to carry you over miles for years everywhere in Quebec. In 2006, the Honda Civic model has known other improvements with an optimized habitability and an imposing sized trunk for its compact car category. Spaces are optimized under the back seats, allowing to load more important objects such as bikes (with the front wheel off). Starting in 2012, this car takes an even more urban look with its style, which is certainly similar to the precedent model, but its more aerodynamic form now makes it the vehicle by excellence in Montreal.

After a certain number of moto-propeller and infotainment groups brought up to speed with the introduction of the 2014 model, the pre-owned Honda Civic remains a solid entrance in the field of compact cars. It has excellent gas savings and a user-friendly technology. In 2016, the Honda Civic enters in its tenth generation and remains just as dynamic and performant. It already offers all the characteristics of a big car, but its price is very affordable and its reliability makes it an ultra-sought model.

For 20 years now, the Honda Civic maintained its position as the most sold touristy car in Canada. This feat testifies of the durability and reliability that Canadians and Quebecers expect from Honda, therefore the delicate equilibrium of the attributes in terms of security, of efficiency on the roads of Quebec and the huge driving pleasure the pre-owned Civic offers. With almost 2 million Honda Civics sold in Canada since 1973, it goes without saying that a used model remains an undisputed value in the market of Quebec and Canada. Since 2014, in excess according to the Protégez-vous magazine, Honda Civic occupies once more the summit in vehicle sales in Quebec, and this, thanks to its reliability, its gas consumption and the numerous other advantages granted to this vehicle. At Longueuil Honda pre-owned Auto on the South Shore of Montreal, we are proud to associate with such a success and offer our clientele the biggest range of pre-owned Honda Civic EX, LX and Touring.

Know that all of our pre-owned vehicles have been scrupulously inspected and that they are certified. Speaking of which, you will benefit from a guarantee program along with the other advantages from Honda Canada.

Why a Pre-Owned Honda Civic Vehicle from Longueuil Honda?

The answer to this question is clear. Not only the pre-owned Honda advisors from Longueuil Honda have at heart to share their work experience, but the technicians also demonstrate an out-of-the-ordinary competency, and this, with every client. This distinction makes of Longueuil Honda a unique, avant-gardist and professional dealership. It knows how to make a clear difference for all of its clients. Attention to detail, the desire to go further with its customer service, the constant devotion, the technicians’ expertise, the after-sale service (which largely surpasses any expectation), and the unbeatable prices, have constituted as many elements of a winning recipe for decades.

You would like to enjoy the quality and reliability known to Honda along with a touch of performance? Inform yourself on our selection of pre-owned Civics! Longueuil Honda offers you unbeatable prices and very advantageous financial solutions for the purchase of a 2014, 2015, 2016, 2017, 2018 and 2019 pre-owned Civic or better. We are here to answer any questions you may have about our pre-owned Honda Civics and to make you discover our complete range of certified pre-owned vehicles.

Your request was sent successfully!

Thanks! A representative will contact you shortly to present your with your credit potential. 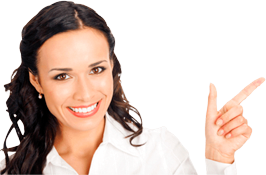 To gain access to Longueuil Honda's best possible prices, please share your location on a strictly confidential basis by clicking on 'Authorize'.

The team at Longueuil Honda.

To gain access to Longueuil Honda's best possible prices, please share your location on a strictly confidential basis by clicking on 'Authorize'.

The team at Longueuil Honda.

AIRBAG SAFETY RECALL check your VIN at honda.ca/recalls
TEXT US!

Get our promotions by SMS or answers to any of your questions!

SUBMIT
Your request was sent successfully!

Longueuil Honda wants to thank you for your request. Someone will contact you shortly.

×
Close
Your request was sent successfully!

Longueuil Honda wants to thank you for your request. Someone will contact you shortly.

A potential customer who visited your website has completed an online form on the following page {$CUSTOMPAGENAME}: